Kosciuszko Wines is one family’s commitment to the heritage the Snowy Mountains offers all Australians.  Named after the highest mountain in Australia, Kosciuszko Wines reflects the elegant, high altitude cool climate wines of Tumbarumba, the often snow-bound wine region closest to the Snowy Mountains. These wines represent the unique High Country flavours of the grapes grown in this unique part of the world.

To those who ski, hike, fish, ride or simply enjoy the physical beauty and lifestyle of the Snowy Mountains, Mount Kosciuszko is an inspirational presence for all to see.

Kosciuszko Wines is owned by the Mason family. Bill Mason has been involved in the  production and marketing of wines in the ACT   and Southern New South Wales since 2004.

In 2004 winemaker Chris Thomas came to Tumbarumba to make wine and establish his wine business. At that time the premium quality of the local high altitude, cool climate fruit was not widely recognized and was only just becoming known to the wine consumer.  Although the large corporate wineries had been making wine from grapes sourced in Tumbarumba for some years, they did not at that time often refer to Tumbarumba as the wine region on their labels.  Chris made Kosciuszko wines from grapes grown in Tumbarumba vineyards for many years, winning a number of medals including at the Canberra and Region Wine Show and other regional wine shows.

Today Tumbarumba is considered as one of Australia’s leading cool climate wine regions that region appears proudly on the Kosciuszko wine label, just as it always has.

Bill Mason also owns and manages the leading wine and beverage distribution and marketing business, Regional Wines and Beverage Merchants.  RWBM has a loyal following among restaurants and fine wine retailers across the National Capital and Southern NSW. The Mason family also owns Zane Hills wines an on-premise only wine for restaurants. RWBM is the exclusive distributor for a number of leading wineries including, Gallagher Wines of Canberra, Gipsie Jack Wines of Langhorne Creek SA owned by John Glaetzer and Ben Potts. Happs Wines of Margaret River WA, Cofield Wines of Rutherglen VIC and Beechworth Wine Estates VIC. Bill Mason and RWBM values highly the close associations it has built up over fifteen years with wineries and customers across Southern NSW and the ACT.

The Naming of Mount Kosciuszko

Mt Kosciuszko in the Snowy Mountains was named after the Polish hero and freedom fighter General Tadeusz (Thad) Kosciuszko, by the Polish explorer and geologist Sir Paul Edmund Strzelecki in the pioneering days of early Australia.  The field-work by Strzelecki for his geological mapping took him across New South Wales, and to the Australian Alps, where he was the first person to ascend the highest peak in Australia.

Kosciuszko was a military engineer, statesman, and military leader who became a national hero in Poland, and the United States. He fought in the Polish–Lithuanian Commonwealth’s struggles against Russia and Prussia, and on the American side in the American Revolutionary War.

General Kosciuszko was also well known in the USA for his influence in the independence wars of the late 18th century. In the United States, places named after Kosciuszko include Kosciusko Island in Alaska, Kosciusko County in Indiana, the city of Kosciusko in central Mississippi and numerous streets and parks across the country.

The Polish nation paid a most unusual honour to Kosciuszko in 1820. The city fathers of Krakow asked the Polish people to help build a Mound on the outskirts of the city with soil from the many battlefields on which he had waged his fight for Poland’s liberty.  For three years devoted men, women and children brought earth in bags, baskets and carts, even in cupped hands to the site as they built by hand this famous Memorial to Kosciuszko.

At the time of the naming of Mount Kosciuszko, Strzelecki noted:

“The particular configuration of its eminence struck me so forcibly by the similarity to the Mound elevated in Kraków over the tomb of patriot Kosciuszko, that, although in a foreign country, on foreign ground, but amongst a free people (of Australia), who appreciate and follow freedom, I could not refrain from giving it the name of Mount Kosciuzsko.”

In Kosciuszko wines Bill Mason has brought together, pioneering grape grower Juliet Cullen and leading winemaker Robert Bruno. The grapes are grown in the Excelsior Peak vineyard in Jingellic Road Tumbarumba.  Excelsior’s Juliet Cullen pioneered grape growing in Tumbarumba in the early 1980s.  Juliet undertook the first research in 1979 that revealed that Tumbarumba has a climate with an uncanny similarity to Dijon in Burgundy, the home of the world’s great Chardonnay and Pinot Noir.

The vineyard is situated in the High Country on the western slopes of the Snowy Mountains, in southern New South Wales, 25 kms south west of Tumbarumba and 115kms north east of Albury. At a site 630m above sea level, the vineyard is planted on a high ridge of granitic sandy loam soil with a north-westerly aspect and north-south rows.  This ‘terroir’ produces a beautiful ‘mouth-feel’ in the wines, intense colour and flavour.

The wines are made by Winemaker Robert Bruno, at the family owned Toorak Winery in Leeton.  Robert graduated with a Degree in Wine Science at Charles Sturt University and has hands on experience in France and Australia’s Barossa Valley, Hunter Valley, Mornington Peninsula and Central Victoria. 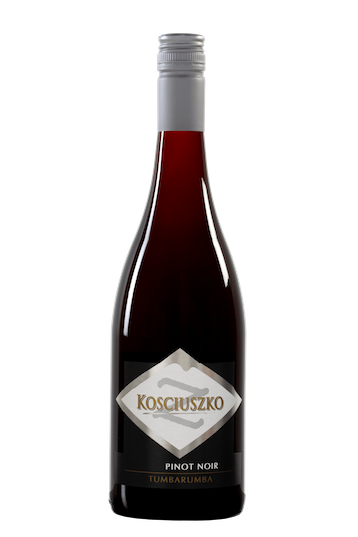 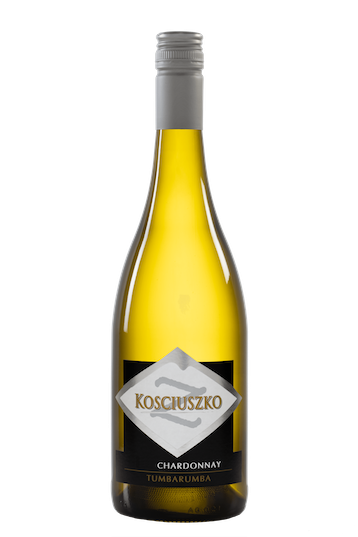 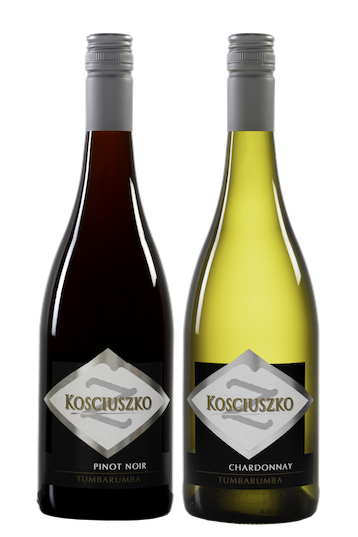 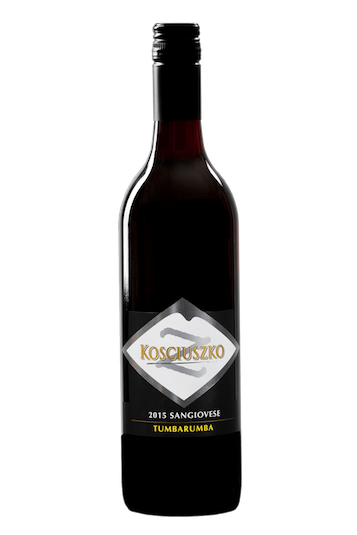 Wine Show Results and Reviews as at 16th January 2020